Boycott!!! – TRIPLETS plus ONE
Uncategorized

I can still remember back in 2000, one of my lecturers pointed out that we should boycott Jew products coz the profit would go to the Israel. But another lecturer refutes it by saying “if we do so, lots of other muslim will loose their job. Thus not only the Palestinians are being affected but lots of other Muslim around the world.” And at that time, I followed the later argument cause I still wanna enjoy my burger from Mcdonalds.

However looking at the scenario now at the Gaza, it’s time to say No to these products 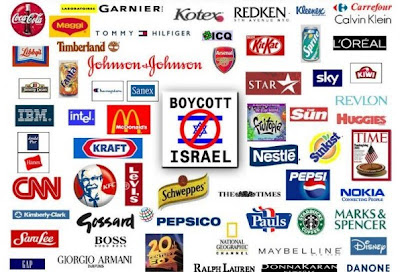 I shall quote wat my dear friend Ayu said:

You say: If the boycott works, we’ll suffer too… local businessmen their franchise businesses, locals their jobs at franchise chains….

I ask: Can you find another job if you lose your job with Starbucks? Maybe?

Then I ask you some more…

Can you bring back the lives of children lost?
Can you give back the orphans their fathers… and mothers?
Can you restore their crippled bodies, their lost limbs and eyesight, their virginity?
Can you erase their nightmares that is real?

Basic human rights are being violated. Each one of us CAN and WILL make a difference. You do not have to fork out big financial donations, but you can choose where your money is being spent.Zionists are being funded somehow, by someone and something. Let’s not be so naive about where they get their weapons to inhumanely massacre innocent people.


Now the Israel is trying to do “etnic cleansing”, they killed the children, they r killing the younger generation. Being a mother, I’m sure u can feel the pain these parents are going through…carrying their badly injured child for medical aid but only to find out that the soldiers even bomb the hospital. 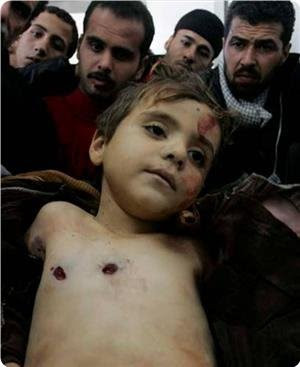 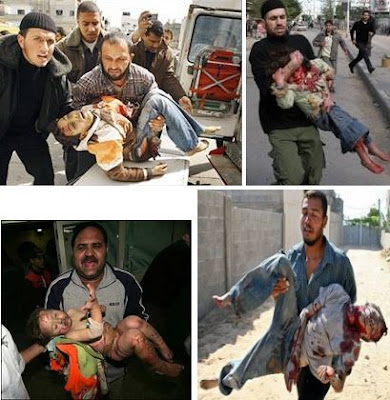 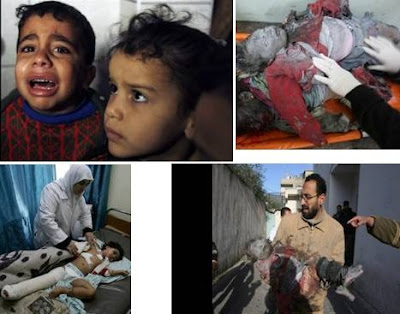 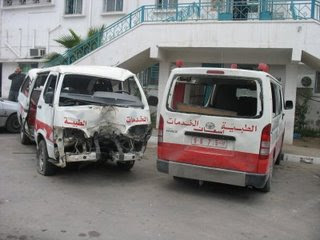 Here is a story of a child being sniped to death and used for target practice by Israeli soldiers. Imagine the trauma the parents had to go through, seeing ur very own child being shot again and again and again. The parents said “The Israelis killed my kid, not once or twice but a thousand times.”
It’s time to boycott those products. You never know, each sip of Starbuck or Coca Cola you drank could means a bullet being used to shoot our brothers and sisters in Islam.
Among the products listed above that I’ve been using all this while are Gap, Marks n Spencer, Huggies, Nestle, Coca Cola, Levis, Kit Kat, Johnson & Johnson and Ralph Lauren. Hmm, so what baby product should I use now? Any suggestion? What are ur babies using? I’m now using Mamy Poko instead of Huggies (tapi sbb Mamy Poko mahal…beli pun bile tgh promotion, borong byk2 skali gus). Gap has cute n adorable babies clothing..will now have to move on to other clothing then.